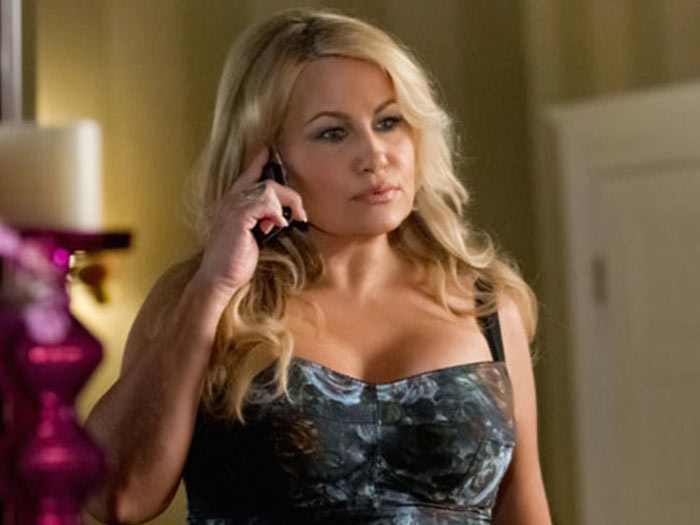 The movie American Pie did the same thing for cougars that The Graduate did in the 70’s. Showing an older woman who was still hot, sexy and desirable introduced a whole new level of sex to the youth of the generation. It showed men, once again, that age is just a number. Sexuality depends on the individual person. While this isn’t a new societal revelation, it seems we have to be reminded of just how true it is every few years or so. A lot of the reason for that is because of mass media. Sex sells. Younger women are constantly paraded in our faces to sell everything under the sun. The only time you see older women in ads is when it is for a product for senior citizens. If the true nature of society were shown, more cougar/cub couples would be publicly shown.

A Good Cougar Can Hide Her Real Age

When the human body and skin is well taken care of over the years, (Go Here for the 8 best skin care tips) it isn’t so easy to tell a person’s age as year’s progress. Soft supple skin can also be genetic and stay with a person, especially a woman who takes good care of herself, way into her golden years. Women are also taking an interest in fitness much later in life than previous generations. Their bodies stay tighter with exercise and weight training. Combine good personal maintenance with the fitness and an energetic attitude and it’s hard to gage a person’s age. People associate liveliness and energy with youth. When a person is living with that energy they are automatically assumed to be younger by most people.

American Pie and Stifler’s mom also helped break down the barriers with laughter. Studies have shown that the power of laughter is real. Sick people heal better with a little laughter every day. Happy people attribute much of their happiness with being able to see the joy in everything. They laugh at every possibility. Laughing at the absurdity of life is a way to allow people to see that social limits and restrictions on love and attraction are dumb and don’t work. Laughing at a situation makes it seem more human and manageable. It gives you back the power to control a stressful or uncomfortable situation. Joking about the cougar/cub relationship and younger men finding older women attractive helps us all to realize that it is just another human condition.

Throwing a concept like that into the mainstream media does wonders for its level of social acceptance. It may take a while, but it does make quite a difference. The American people and the civilized world in general have fallen prey to the world’s media and advertisers who invest millions to figure out how to tell you what to do, buy, think and feel, without you knowing it. They use experts in mind control, subliminal messaging, subconscious thought and human nature to make sure that you do as they would like you too. It is because of this media mastery that we do not realize the extent that it affects us. The public hardly noticed how much more acceptable cougar dating became after The Graduate was released to mixed audience reviews. Once again, American Pie brought about the resurgence of an already familiar genre of dating.

The resurgence of cougar dating came along at a perfect time. The new millennium and the technological and healthcare advances. Have brought with it changed women’s lives. Men’s too, but women were finally able to advance even farther and enjoy lives farther into age than ever before. Their advancements have brought on confidence and independence that has changed generations. Younger men have taken on a more diligent look at older women at a time when they feel more confident, sexy, independent and hot than ever before at this age. The timing was perfect but social change has happened as well, making the timing even more perfect.

Good Things Only Get Better With Age

Stifler’s mom reminded teenagers and men of all ages, that women do not lose their sexuality on a socially mandated date. Some women may feel and look dowdy at 40 when others convey sex appeal at 60. There is no way to tell or successfully designate an age where sexuality falls from a woman’s grace. The most important thing Stifler’s mom did for teenage boys is let them know its ok to fall for an older lady. There are so many advantages it’s hard to list them all and no man should forgo himself the experience. Every man today has grown up with the vision of Stiffler’s mom and the tuneful tale of Stacey’s Mom entertaining us. It’s no wonder the cougar trend will never die down.