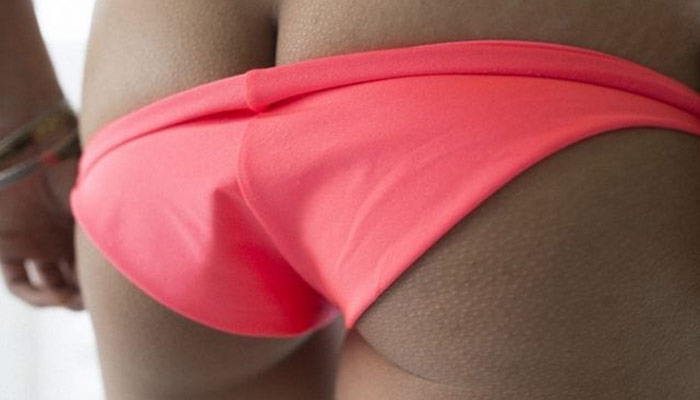 Asking for butt stuff is about the hardest thing a person can do during sex. It can be embarrassing. It can be uncomfortable. It can be terrifying. Not everyone is into it, so it is hard to know how and when to bring it up. There really is no need for such emotion and anxiety. Anal sex is natural and normal. More people engage in it than you’re probably aware of. Knowing it is OK helps make it easier when asking for butt stuff, but it can still be tough. Here are a few tips that can help you ask a cougar for butt stuff:

Before you ever get near her rear end, pay attention to what she says on the subject. Playfully approach the subject in conversation and listen to her input. You can get a pretty good idea of where her feelings on the subject lay. After bringing it up in jest, try broaching the subject before or after sex in a more serious manner. Cougars have experience on their side and more than likely, she has tried it in the past. She may have some bad feelings you will have to overcome. On the other hand, she might be all for it. The only way to know for sure is to ask.

Authenticity is Imperative When Asking Your Cougar For Butt Stuff

Cougars know a player when they see one. (How to tell he is a player) These women have been around the block and in more than one or two relationships. They have seen every game played. Approaching them with honesty and authentic desire is the only way to get what you want. Lies, games, and general immature tomfoolery will not work with a cougar. They are attracted to genuine moments and people who are not afraid to live with their real selves exposed. Asking for butt stuff requires truth. Tell her how sexy you find it and her. Explain your desire and watch her melt.

How To Ask Your Cougar For Butt Stuff? – Open the Lines of Communication

Nonverbal Ques Are Key When Asking Your Cougar For Butt Stuff

Whether you are asking for butt stuff for you or her, it isn’t always about talking about it. This is especially true if you have been together for a while already. Go a little further when you go down on her. Guide her fingers toward your rear when she’s giving you oral. Do not be too aggressive. Progress gently but with intent and you will soon be on the same page. Don’t move too slowly though. Moving to slow can confuse her and have her wondering what you want which is neve satisfying.

Use Visuals When Asking Your Cougar For Butt Stuff

Asking for butt stuff isn’t as hard as you think it is. Mastering it takes honesty, a relationship with good communication and just a touch of courage. Make sure to always be honest with her and yourself. It is still OK if one of you changes your mind. The most import thing is that you enjoy each other’s bodies and the time you spend together.