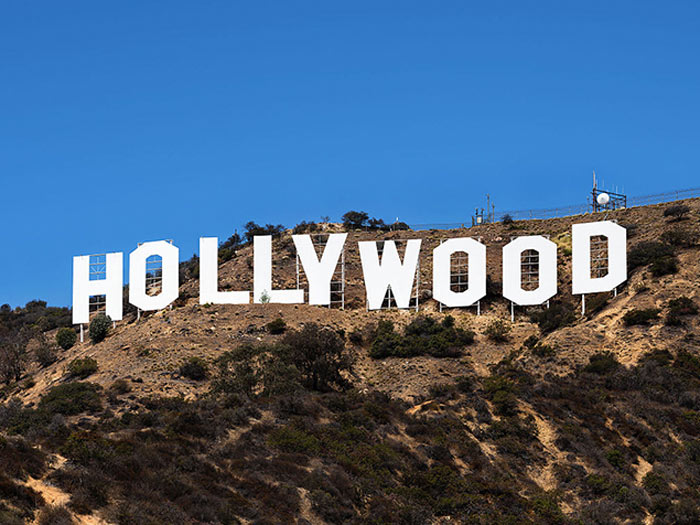 Believe it or not, there was once a time in our history when people frowned upon older women/ younger men dating relationships. Crazy, huh? While the stigma hasn’t completely gone away, it has been almost eradicated by the sheer force of Hollywood and the American media. Since as far back as the 1960’s movies and television shows have been introducing us to the idea that cougar dating relationships can be beneficial and fun for both parties.

In 1967 Hollywood released The Graduate (SEE REVIEW). It starred Dustin Hoffman as 21-year-old Benjamin Braddock. Young Benjamin just graduated college and comes home where he is seduced by an older woman. The film depicts their sexual escapades as well as their changing personal relationship as Benjamin slowly falls in love with the woman’s daughter. While the ending isn’t ideal for the older woman, it began to introduce the idea that cougar dating can be advantageous for both people. In 1996, it was selected for preservation in the U.S. National Film Registry. It was said to be “culturally, historically, or aesthetically significant.” Cougar dating began to be more in the social consciousness than ever before.

While unconventional, this cougar dating story is still touching. It tells the story of a very young man and a 79-year-old woman who develop a close and eventually sexual relationship. It says a lot about just how close two people can be regardless of their age gap. It shows that it really only depends on the two people and how well they mesh as a couple. This film was a shocker in 1971 and still draws a cult following today.

In 1983, cougars became more sexy, desirable and possible than ever before in Hollywood movies. Andrew McCarthy’s version of a hapless young man who can’t find a girl is endearing and sweet. He gets picked up in a bar by a cougar and finds out later it’s his classmates mom. This film gave another perspective to cougar dating, however. The older woman, played by Jacqueline Bisset, takes an interest in the guy but that’s as far as she wants it to go. She isn’t looking for a relationship. There is no chance of stereotyping her as a needy housewife or lonely empty nester. She’s just plain hot and on the prowl.

Susan Sarandon and James Spadar play a cougar dating pair in 1990 who bond over lost loved ones. The sex scenes in this movie blow any concerns over dating an older woman out of the water. Their age gap isn’t a major plot carrier in this film so that helps to push the fact that it isn’t always an issue with real live couples either. It is a beautifully filmed movie and overtly sexual making an in your face sort of cougar dating documentary.

Cougar Dating Movie – How Stella Got Her Groove Back

This little gem from 1998 shows just how far the public consciousness had progressed through the years. Angela Basset plays Stella, a 40-something with a waning interest in life and a dying best friend who encourages her to find her real passion. She finds that passion in a man 20 years her junior. Stella has to deal with her new man’s mother, a woman a decade younger than she, and we a fly-on-the-wall view of the real inner workings of this kind of family dynamic. Stella isn’t just sleeping around. Her cougar dating experience is real love and a desire to stay together.

1993 brought us Gilbert and his hot cougar girlfriend in the middle of a tumultuous life. Johnny Depp playing the young cub just makes this eye candy for women but the trysts with his cougar are amazing. The relationship between the two shows that cougar dating doesn’t always work out but it can definitely be worth the time spent encouraging it. This again brings up the point that cougar dating relationships truly depends on the feelings of those involved.

Hollywood has steadily infused us with a stream of cougardom until it has broken the taboo it once carried. It slowly opened our eyes to something that is just another part of love and life. It has opened the doors for many people to find happiness that perhaps could not ever before.